Thanks to Cheryl from

For sponsoring and being the master mind behind this giveaway!!!
We now have a winner of a
$50 amazon Gift card
and  the name of the winner is...
Fallon Vaughn

Congrats Fallon!!!!!
Cheryl from ao.com will get in contact with you about your prize!!!!!!!!

Email ThisBlogThis!Share to TwitterShare to FacebookShare to Pinterest
at 5:05 PM 2 comments 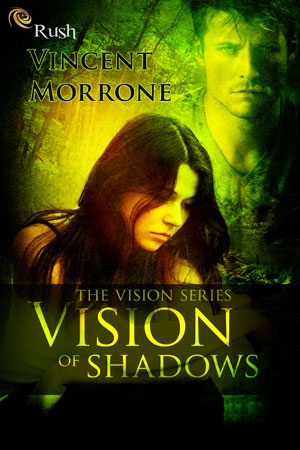 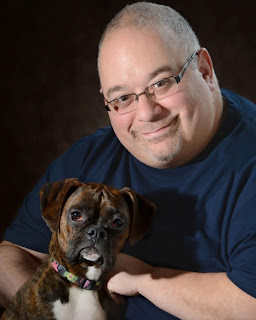 Email ThisBlogThis!Share to TwitterShare to FacebookShare to Pinterest
at 1:00 AM 5 comments 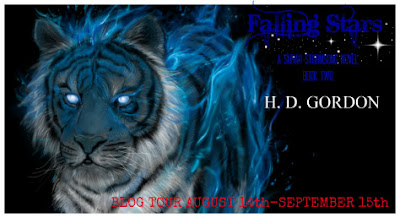 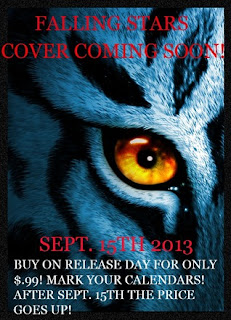 Book Info
Expected publication:
September 15th 2013
Edition language: English
Series A Surah Stormsong Novel #2
Blurb
Surah Stormsong’s life has fallen down around her in the past week. Her father is in a coma induced by demon poison, two Highborn Sorceresses have been murdered, and a crazed Sorcerer by the name of Black Heart has made it his mission to take the kingdom for his own. As princess, and next in line to the throne, Surah is his primary target. But he’s not the only one she has to look out for.

Now, Surah is on the run, having just helped Charlie Redmine escape from the castle dungeons. This makes her a traitor in the eyes of many, as Charlie is not only a common man suspected of murder and treason, but also Black Heart’s younger brother.

The stars are crossed against the two lovers, the universe trying to keep them apart. In the end, will the stars align for Surah and Charlie, or will they fall from the heavens, dead and lifeless, like the tears of angels?

Many readers know that the first sentence in a book often sets the tone for the whole, being able to trap your readers fro the first line is an art that not all Authors have, but the ones that do, excel at it. H.D. is one of those Authors.
"He awoke to the sound of his mother´s scream"


Gotta admit that it rises a huge amount of questions, so what happens next?? well you have to read the whole thing cause dammit you need to know why that woman was screaming... LOL!!! Yeah I know, I´m a bookworm and I´m fangirling... but at least I´m trying to be clever about it. cause a I realized that a whole review full of SQUEEE or AWWW wouldn´t do =D
H.D. Gordon is the master of plot twist and oh boy oh boy!! this book is by far 100% better than Shooting Stars (Book 1) it´s amazing how easily the author can create such an intricate story full of emotion,, you name it this book has it.
Shooting stars was an A+ book for a first in a series it was fantastic, and surely the best book I had read from this author, but dam Falling stars it´s way, way better, no easy thing to do, cause lets face it, the second book on a series almost always sucks and if not it´s filled with so much info that lacks on everything else. I can promise you that this is not the case here. This is the best second book I´ve ever, ever read.
Surah is the strongest chick I know, she knows what to do and when it needs to be done, she is not afraid to speak her mind and can kick ass like no one else can, but at the same time she´s a very fragile feminine thing. Seeing her try to figure out what she feels for Charlie was amazing cause it presents you with an opportunity to really get to know her and I couldn´t help but to like her even more than I already did. Come on who doesn´t love a super kick ass chick.


"When that happened, when he kissed her that way, all that existed was Charlie"
No shit really???, damm at least she still had some thought process cause I would be fried LOL!!! he´s perfect, there´s no other way to describe it, he´s perfect for Surah In all ways, he´s protective of her but understanding of her strength and he´s man enough to know she´s a kick ass ninja woman but a woman non the less.

and here is the name that defines perfection for me, this is what makes this book what it is, the character that has me drooling for the next book and dying to read this one again just because, he is in there.


Samson
" I can Take you back to the castle and we can take it from there, but you´ve got to tell me what to do here, Surah. You´ve got to make the choice."


let me tell you guys you haven´t read a book like this, that ending was just... I can´t begging to express how affected I am it physically hurt to finish the book and I had to read the last chapter twice cause I was well... I wasn't doing so great LOL!!!

H.D. Gordon is an Evil master mind, yes you  heard me, one second she makes you fly and you feel like you can touch the stars and the next the rug is pulled beneath your feet and your falling, crashing, bone´s breaking and all that Jazz.


there are no words to describe all that happens, but this title will rock your world!!!!

Email ThisBlogThis!Share to TwitterShare to FacebookShare to Pinterest
at 9:07 AM 2 comments