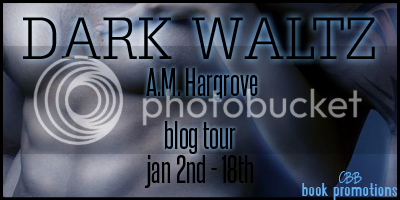 Hi guys welcome to my stop on the Dark Waltz Blog tour, today I have some really cool things for you, for starters Anne Hargrove is having an amazing tour wide giveaway, that you guys can´t miss so look for a raffle below and also she agreed to talk to us about one of her characters YAY!!!
Did I mention that I love Annie to pieces and that she´s an awesome lady that always tries to be in touch with her readers, she´s also funny as hell, I´m super exited to have her here today!!!! 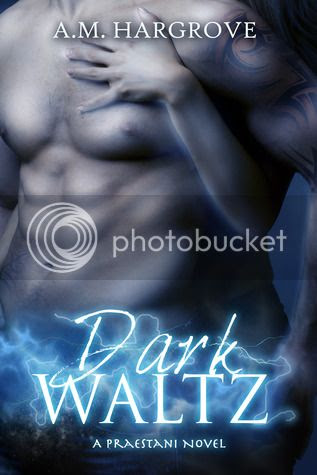 It’s the year 2030 and the human population has been annihilated by a virulent form of small pox. Liasare Davidson is desperately searching for her brother, who has been missing for three months. It’s been eighteen years since she was evacuated from Earth and she is horrified to see it’s become a cesspool of unimaginable things.

In her quest to find her brother, she meets Jurek, a powerful and enigmatic being that frightens her, yet she is unable to resist. When things begin to unfold between them, they both discover a paralyzing truth that puts Liasare at grave risk. She must make a choice to join Jurek and find her brother or fulfill a role she believes she is ill equipped to undertake.

Giveaway:
This is a tour wide giveaway   and  is sponsored by the author, she is responsible for distributing the prizes.
Thank A.M. Hargrove!!!!!

a Rafflecopter giveaway
A.M. Hargrove agreed to visit with us for a couple of minutes, she´s giving us inside info about Liasare, who is she? what´s up with her? you know, all the things we want to know =D


More On Liasare
Liasare is this frightened young woman who is searching for her brother and best friend in the universe. He’s been missing for a couple of months and no one will tell her anything. She heads back down to Earth, which is now a dystopia because an extremely form of small pox swept across the globe and annihilated seventy percent of the human population. Scared and unsure of herself, she puts up a facade of courage and begins her search. On the first day there, she meets Jurek and things explode between them.
He, of course, is a douche and she has never dealt with men before. Her brother has protected her from them and due to an accident as a young girl, she has shied away from any kind of relationships with men. So she is completely in the weeds with him. But the attraction between them is so strong she can’t walk away. Then, the icing on the cake is when he offers her his protection in this dangerous place she finds herself and even offers to help her in her search for her brother. She has no choice but to accept because she truly is in fear for her life.
And so it begins...the romance between them is like that of a dogfight. She doesn’t back down and he isn’t used to having any kinds of emotions where women are concerned. She acts all tough but inside she is quivering at the mere thought of him. And then they have this undeniable connection between them. For some reason (that the reader uncovers later on) they can’t seem to be apart from each other. And boy do the sparks fly between these too and many times in a not so good way.
But if you want to find out more and what happens, you’re just going to have to read Dark Waltz!
hehehe dont know a bout you guys, but this is a book I gotta read LOL!!!

dont forget to visit all the stops
Tour Schedule 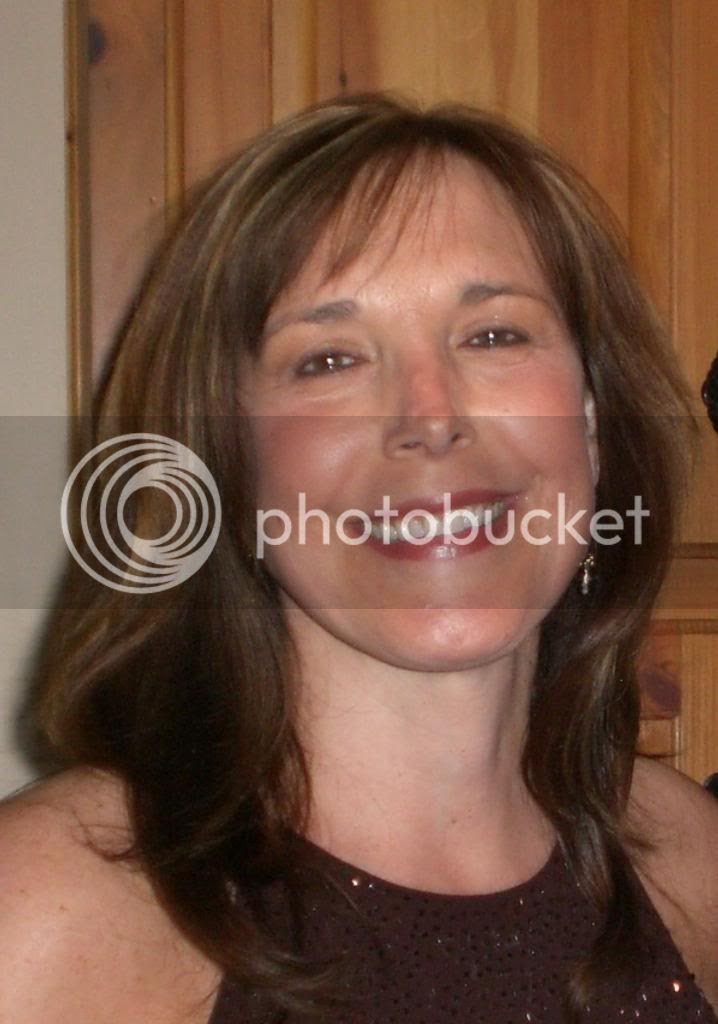 One day, on her way home from work as a sales manager, A. M. Hargrove, realized her life was on fast forward and if she didn't do something soon, it would quickly be too late to write that work of fiction she had been dreaming of her whole life. So, she rolled down the passenger window of her fabulous (not) company car and tossed out her leather briefcase. Luckily, the pedestrian in the direct line of fire was a dodgeball pro and had über quick reflexes enabling him to avoid getting bashed in the head. Feeling a tad guilty about the near miss, A. M. made a speedy turn down a deserted side street before tossing her crummy, outdated piece-of-you-know-what lap top out the window. She breathed a liberating sigh of relief, picked up her cell phone and hit #4 on her speed dial.

"Hello."
"Boss, is that you?"
"Why yes, A. M., who else would be answering my phone?"
"Er... right. Well, I'm calling to let you know you can pick up my luxury Ford Focus at Starbucks near the interstate."
"Why ever would I want to do that?"
"Because I quit you idiot!"

A.M. hit the end button and speed dialed her husband.

"Hi hubs, can you pick me up at Starbucks?"
"Sure... Having some car trouble?"
"Not at all. I don't have a car to have trouble with because I just quit my job."
"WHAT?!"
"It's time for a new career and I am going to be a very famous novelist."

So began A. M. Hargrove's career as a young adult paranormal romance author of self-published ebooks. Her series, The Guardians of Vesturon, centers around a family of six siblings and is a mix of humor, mystery, suspense and of course, love.
If you're wondering, it didn't happen EXACTLY that way.