Hi guys and welcome to this cover reveal, I cant tell you how much I like PhatPuppy Art covers, they are amazing, now lets check this one out. 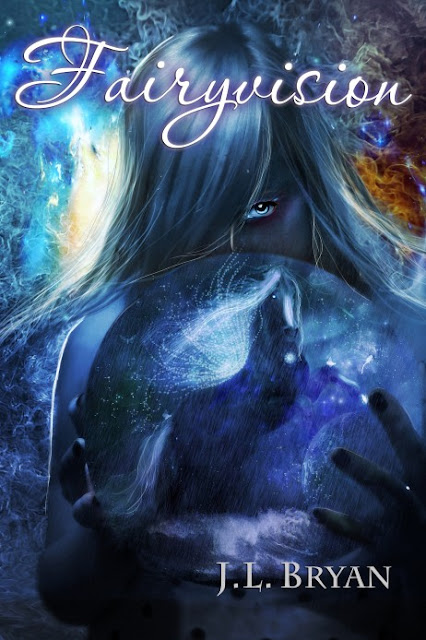 Book Details:
Fairyvision (Songs of Magic #5) by JL Bryan
Expected Pub: February 2013 by J.L. Bryan
Jason, Erin, and the other Zebras go on a world tour with their enchanted instruments, only to encounter the mysterious supernatural Folk of India and the Far East. While they tangle with their record company, Erin tries to avoid dealing with the secrets she's learned about herself.

In Faerie, Aoide the Lutist and her troupe finally return home from their long adventure. They're struggling to get new gigs, but Aoide senses opportunity in the form of special new magic mirrors that can broadcast concerts, plays, and other entertainment all over Faerie...

http://www.goodreads.com/book/show/17281109-fairyvision
You guys can also check out therest of the titles on the Songs of Magic series.
Book 1 is super free
Buy Link Fairy Metal Thunder: (FREE)http://www.amazon.com/Fairy-Metal-Thunder-Songs-ebook/dp/B005NLU5NS/ref=pd_sim_kstore_4