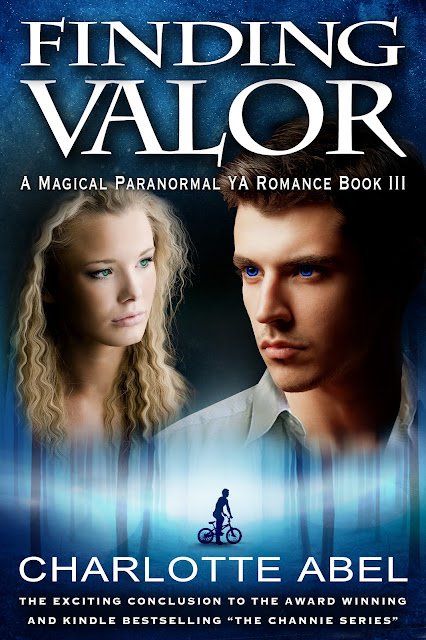 Channie has been kidnapped by her momma and Josh's memory was wiped clean. In this final book of the series, their journey doesn’t get any easier. They must rely on all they’ve learned and all they’ve overcome just to survive. But as the mage war escalates, the choices become harder. It’s not just their lives and love on the line. The power hungry leader of the Veyjivik clan will do anything, including murder, to accomplish her goal of world domination. Josh must leave behind the boy he was and embrace his heritage to become the man he was meant to be, or all will be lost.
Download Kindle Bestsellers ENCHANTMENT and TAKEN by Charlotte Abel at Amazon
Get the new release, RIVER'S RECRUIT
Find me on Twitter
Friend me on Facebook
Learn more about The Channie Series 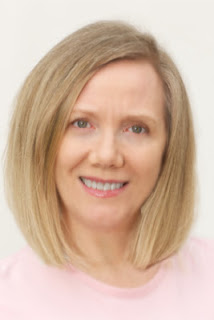 Charlotte Abel was born and raised in Oklahoma where she met her soulmate, Pete. She chased him to Boulder, Colorado and finally convinced him they were meant to be together forever. They've raised three kids, two ferrets, three dogs and countless hamsters -- and are still happily married. She's in love with "real" life and paranormal romance. When she's not reading or writing, Charlotte enjoys hiking, bicycling and primitive archery (although she's never shot at anything other than a target!) The final book of The Channie Series, "Finding Valor," will be available in Spring of 2013.Look for "River's Remorse," the second book of "The Sanctuary Series" in late 2013.