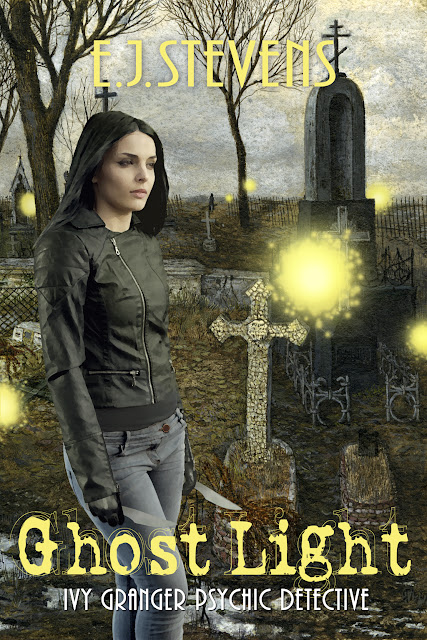 With a vengeful lamia that only she can see on the city streets, reports of specters walking Harborsmouth cemeteries, and an angry mob of faerie clients at her office door, it's bound to be a long night. Add in an offense against the faerie courts and a few foolish bargains and one thing is clear--Ivy Granger is in some seriously deep trouble.

Ivy Granger is back, gathering clues in the darkest shadows of downtown Harborsmouth. With the lives of multiple clients on the line, she's in a race against time. Ivy finally has a lead to the whereabouts of the one person who can help her control her wisp abilities, but will she put the needs of her clients above her own?

If Ivy doesn't find a solution soon, she could wind up a ghost herself.


Reveal Giveaway
The author is having a giveaway check it out 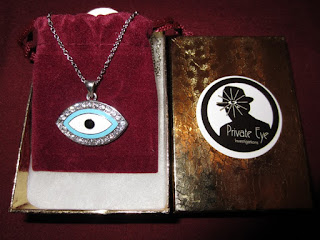 Email ThisBlogThis!Share to TwitterShare to FacebookShare to Pinterest
at 12:03 AM