Hi guys I have another cover reveal for you Firebloodby Trisha Wolf is Spencer Hill Press's first YA epic fantasy and is scheduled to be released on October 8th, 2013 in both Paperbak and e-book.

Here is the blurb of this title so you guys can get a hang of what it will be about, but I can tell you one thing, it sounds damm good!!!.

To save a kingdom, Zara must choose between a prince who could be the answer and a rising rebellion that threatens to take control.
When Zara Dane is chosen to marry Prince Sebastian Hart, son of the man who ordered her father's capture, Zara knows she must fight to save everything she loves from ruin.
Being betrothed to the prince means a life trapped behind the towering stone walls of the Camelot-forged realm. Under the watchful eye of the prince's first knight, Sir Devlan Capra, changing her future becomes difficult.
When an unlikely rebel reveals the truth about the deadly secrets that fuel King Hart's twisted world, Zara's path to rescue her father becomes clouded by deception. The Rebels clear her path by forcing Zara's hand with an ultimatum: sway Prince Sebastian to join the Rebels, convincing him of his father's evil nature, or they will take him out.
But Zara is uncertain about a future under the Rebels' command and where the prince's heart truly lies. She must decide who to trust, what to believe, and what she's truly fighting for before the king destroys all of Karm, including her heart . 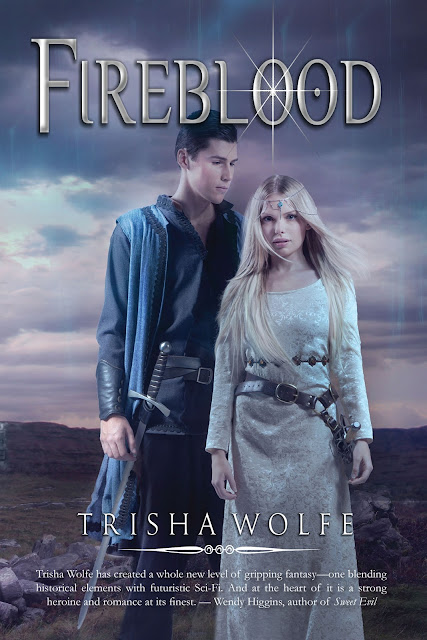 What do you guys think?
﻿