Cover Reveal
Hi guys, I have another reveal for you, this book sounds amazing when I read the blurb I though of La femme Nikita, you know badass chick working on a secret agency or Alice from Resident Evil.
This one sounds super cool, it´s def. going in to my to read list and I´ll buy it as soon as it gets out. 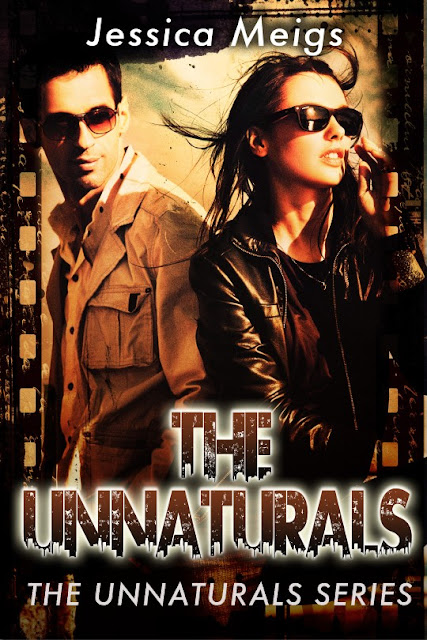 Synopsis
Riley Walker is one of the world's best covert operatives, employed by a top-secret sector of the U.S. government known only as the Agency. Highly skilled and lethal in a fight, Riley is fiercely independent and adamant that she work alone after the mysterious death of her partner in an assignment gone wrong.
All that changes when she's thrust onto a new assignment investigating the deaths of twenty-seven Agency operatives. Forced to work with twelve-year Agency veteran Scott Hunter--a stickler for following orders and a loner by nature--Riley doesn’t get a chance to protest before she and her new partner are passed to a sector of the Agency that they never knew existed. As they investigate the murders, Riley and Scott learn that there’s more to the Agency than they ever suspected.
They discover the existence of monsters right out of their wildest dreams.
The Unnaturals
About the Author 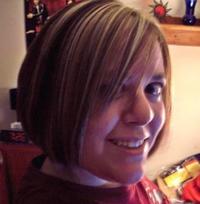 Jessica Meigs is the author of The Becoming, a post-apocalyptic thriller series that follows a group of people trying to survive a massive viral outbreak in the southeastern United States. After gaining notoriety for having written the series on a variety of BlackBerry devices, she self-published two novellas that now make up the first book of the series. In April 2011, she accepted a three-book deal with Permuted Press to publish a trilogy of novels. The first of the trilogy, entitled The Becoming, was released in November 2011 on Amazon, Barnes & Noble, and Audible in paperback, eBook, and audiobook formats. It was also named one of Barnes & Noble's Best Zombie Fiction Releases of 2011 and Best Apocalyptic Fiction Releases of 2011 by reviewer Paul Goat Allen. In March 2012, she released a related novella entitled The Becoming: Brothers in Arms. The second novel in the series, The Becoming: Ground Zero, is coming in July 2012 from Permuted Press, with a third novel, The Becoming: Revelations, to follow. A fourth and fifth book are currently in the process of being written.
Author Links:
Twitter
Facebook
Goodreads
Website