Guys you´ve got to check this out!!!! Ihave a new cover reveal for you.
Don´t know what it is but I really,really like this cover is very eye catching and well just amazing LOL!!!

A virus that had once been contained has returned, and soon no place will be left untouched by its destruction. But when seventeen-year-old Cheyenne wakes up in Elysian Fields--a subdivision cut off from the world and its monster-creating virus--she is thrilled to have a chance at survival.
At first, Elysian Fields,with its beautiful houses and manicured lawns, is perfect. Teo Richardson, the older man who stole Cheyenne's heart, built it so they could be together. But when Teo tells Cheyenne there are tests that she and seven other couples must pass to be worthy of salvation, Cheyenne begins to question the perfection of his world.

The people they were before are gone. Cheyenne is now "Persephone," and each couple has been re-named to reflect the most tragic romances ever told. Everyone is fighting to pass the test, to remain in Elysian Fields. Teo dresses them up, tells them when to move and how to act, and in order to pass the test, they must play along. 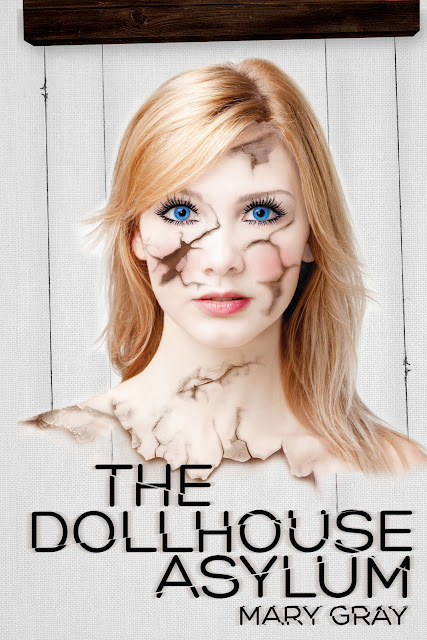