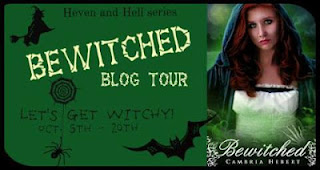 Ohhh Yes I´m part of the Bewitched Blog Tour!!!!! and I love it;for starters, the cover is magnificent, I always had a picture of Kimber in my head and this fits her perfectly, check it out... 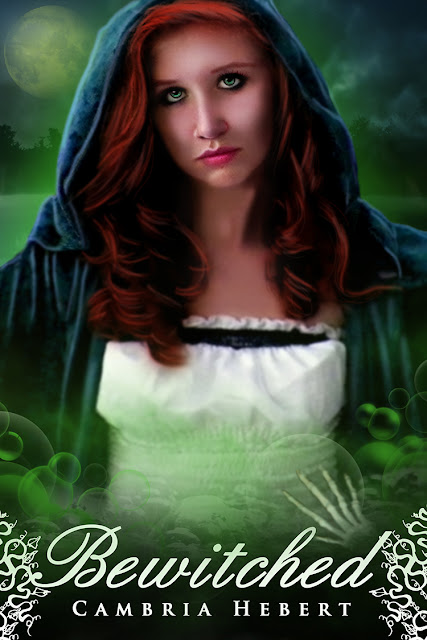 Amazing Right.
Here is the blurb of Bewitched so you guys can get an idea of what´s about and after that, I have two amazing things to show you.
For years, I accepted that Heven was more popular than me. I never liked it but I lived with it. I walked in her shadow, I stood by her when no one else would. When I finally thought her spotlight was mine things began to change. She began to change. Now she hardly ever calls me back, she spends all her time with her hot new boyfriend and everyone at school thinks she’s back on top. She had it all. But apparently she wants more. She wants Cole – my boyfriend. What’s worse is that it looks like she got him. I’ve had enough and she’s going to be sorry. Why?

Because I am bewitched
Sounds good?, trust me it is, this book is not only good is amazing, but if you don´t trust me enough well I guess I´ll have to show you guys some more.

I said I had two thing right,ok, ok, what´s the second one?... I have the Book trailer check it out and pls pls,let me know what you guys think.

Happy Reading!!!
OHHHH BTW in case you ae wondering about my review, I will tell you this, I read this book and is fanfreackingtastic, amazing and I love it and of course I gave it

I loved being inside Kimbers head, she´s one funny cracker and I can wait to figure out what happens next!!!!!, I´ll post my full review soon I promise =D